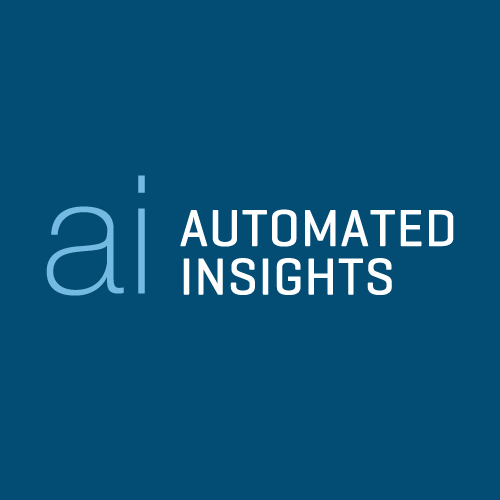 The round was led by Osage Venture Partners with participation from Samsung Venture Investment Corp., the Associated Press, AOL co-founder Steve Case, Court Square Ventures, OCA Ventures and IDEA Fund Partners and other existing investors. In addition to the funding, David Drahms of Osage Venture Partners and Scott Frederick, chief operating officer of Automated Insights, joined the company’s board of directors.

Led by Robbie Allen, CEO and Founder, Automated Insights has developed patented Wordsmith technology, a natural language generation platform that spots patterns, correlations, and insights in large data sets and then describes them in plain English via narrative reports.
The company already has dozens of new customers in a wide range of verticals including Yahoo!, the NFL, and Edmunds.com. The Associated Press has just announced it would leverage the Wordsmith technology to produce quarterly earnings reports, based on the reported financial data of publicly traded companies. Automated Insights also offers applications that run on its Wordsmith platform, including the recently launched Wordsmith for Marketing, which enables marketing agencies to automate reporting for clients. 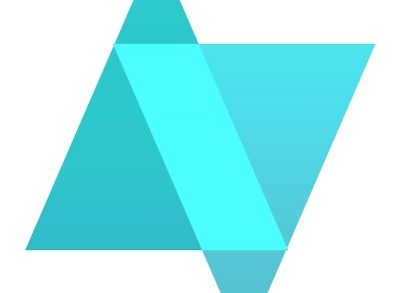