The round was led by DCM with participation from Azure Capital Partners, Renren Inc. (NYSE: RENN), a social networking company in China, and venture capitalist Tim Draper. Alan Masarek, co-founder and former CEO of Quickoffice, and David Chao of DCM, joined the company’s board.

The company intends to use the funds to build out infrastructure, hire new engineers, and expand nationally and globally.

Founded in late 2013 by Brooks Buffington and Tyler Droll, Yik Yak is an app that connects localized users through its real-time social feed. Users can ‘yak’ with each other from any location at any given moment while retaining their privacy.
The mobile app, which currently supports hundreds of communities across the U.S. and worldwide, recently launched its new PEEK feature, allowing users to look in on what users have to say about current events or stay connected to their university/local communities.
Yik Yak, which is available for download on iOS and Android devices, previously received funding from Vaizra Investments, Atlanta Ventures and others (read here). 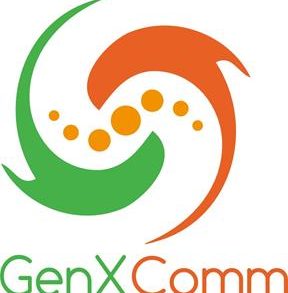