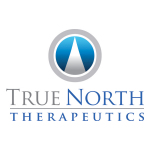 The company intends to use the funds to advance its lead drug candidate, TNT009, into clinical development, with the initiation of the first human clinical trial planned for early 2015.

The company focuses on complement-mediated rare diseases in the hematologic, renal and neurological therapeutic areas.