The integration of the two groups will be realized during the second semester of 2014 and finalized in the first months of 2015. 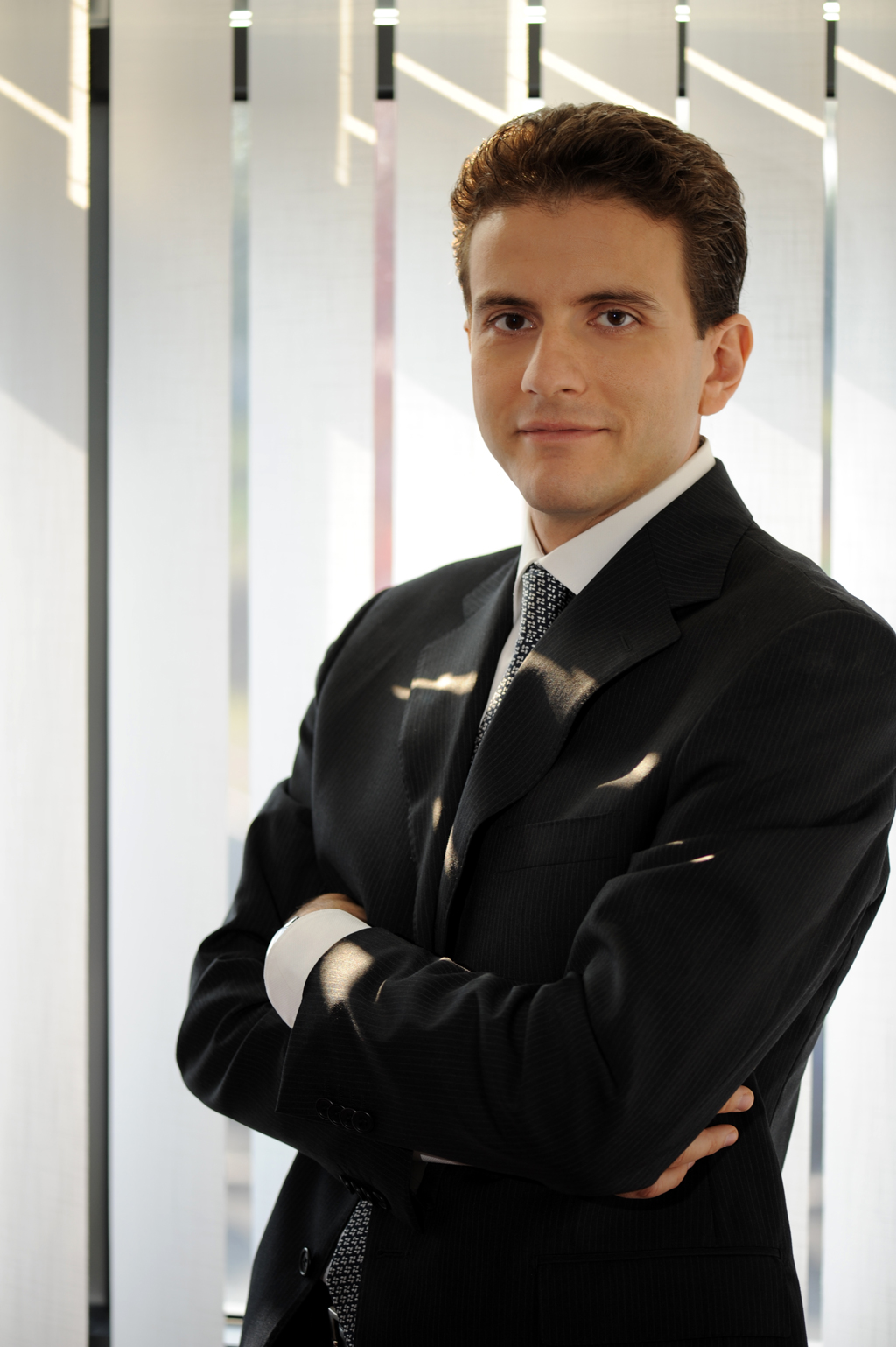 Founded by in 1997 by president Massimiliano Valente, Gruppo HTML is a web pioneer in Italy: it operates several thematic sites (HTML.it, PMI.it, Webnews, PubblicaAmministrazione.net, Motori.it, ManagerOnline, GreenStyle and Agrodolce), TAG Advertising, an ad agency serving over 200 clients, and Codebrain, a company specialized in the development of web and mobile projects.
Its network counts 22,4m monthly page views and 4.8m newsletter users.
Valente, who will acquire a 1,55% stake of Triboo (247k shares) from Frachesen Enterprise LP (now owning a 3,73% stake), for €1,2m, will remain CEO of Gruppo HTML and its controlled companies and will join Triboo’s board.