The company, which has now raised $33m in total, says it intends to use the funds “to raise awareness of the hidden fees applied to overseas money transfers“.

Co-founded in early 2011 by Kristo Kaarmann (operations, development, and compliance) and Taavet Hinrikus (marketing and product development), TransferWise allows people to transfer money abroad at a lower cost than before by leveraging technology to remove the fees of the foreign exchange industry has kept hidden for decades.
Customers have already moved more than £1bn using the platform.
It employs more than 100 members of staff and operates 234 currency routes. 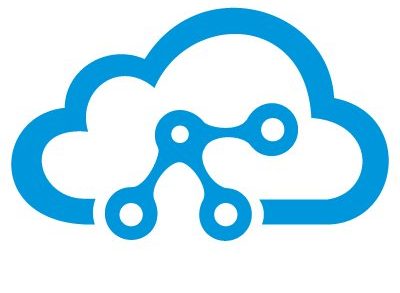 Go Try It On Raises $3M in Series A Financing