The round was led by Andreessen Horowitz, with participation from Data Collective and Fuel Capital.

Led by Florian Leibert, co-founder and CEO, Mesosphere provides enterprise products and commercial support for the open source software Apache Mesos that lets organizations to optimize the utilization of datacenter resources, simplify application development and automate IT operations. Mesos is used by Twitter to run its private datacenters on Mesos, by Airbnb and HubSpot to manage their Amazon cloud infrastructures, eBay, Netflix, OpenTable, PayPal, and Shopify.

The company, which has a second office in Hamburg, Germany, is currently hiring.

By FinSMEs Published on November 8, 2012
USA 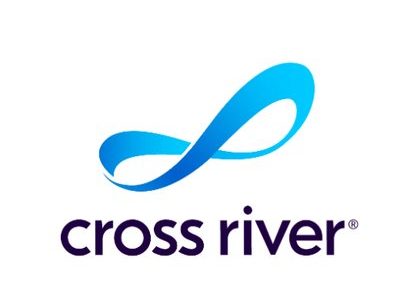