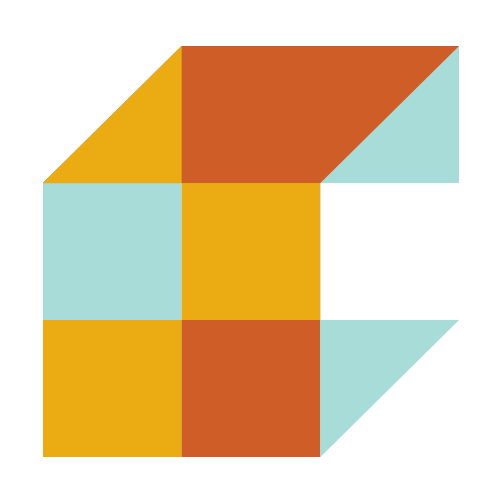 Curalate, a New York, NY- and Philadelphia, PA-based provider of a visual analytics and marketing platform, secured $8.6m in Series B financing.

The round was led by New Enterprise Associates with participation from First Round Capital, MentorTech Ventures and Vayner RSE, Gary Vaynerchuck’s new $25m fund. Vaynerchuck will serve as a strategic advisor to the company while Harry Weller, General Partner, NEA, joined Curalate’s board of directors.

The company, which has now raised $12.5m, intends to use the funds to accelerate hiring (read here), marketing and product development.

By FinSMEs Published on December 8, 2011
USA