The round, which now amounts to $7.4m, was led by WP Global Partners with participation from other investors including NGEN Partners and Emil Capital Partners and BrightFarms founder Ted Caplow. In conjunction with the funding, Gregory S. Oberholtzer, a senior managing director at WP Global, joined its board. 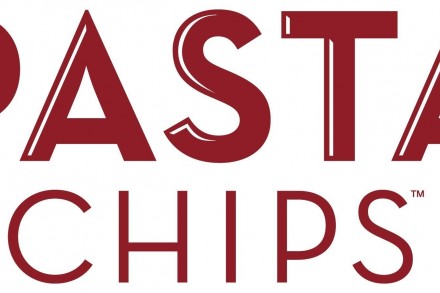 The Whistle Sports Network Raises $28M in Series B Financing