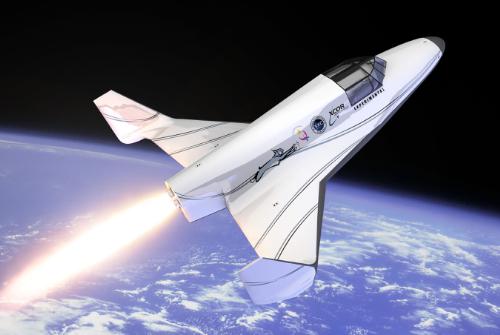 The round was led by Space Expedition Corporation (SXC) of The Netherlands, with participation from existing and new investors Esther Dyson, Pete Ricketts (co-owner of the Chicago Cubs), and a number of Silicon Valley entrepreneurs and early-stage investors. Michiel Mol and Mark Hoogendoorn of SXC will join the XCOR Board of Directors.

The company intends to use the funds to bring the XCOR® Lynx®\ suborbital spaceplane to market.

The company is creating a Research and Development Center in Midland, Texas, and will be establishing an operational and manufacturing site at the Kennedy Space Center in Florida.

A smaller second closing is scheduled over the summer. 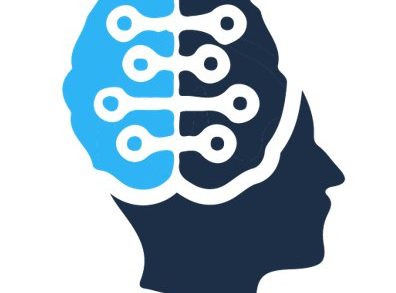 By FinSMEs Published on May 7, 2013
fundingRussiaventure capital