The deal consists of a combination of cash and equity and, as part of the acquisition, Berlin Technologie Holding (BTH) became a strategic investor in Applause EU, also serving as an advisor and facilitator, connecting the company with local market expertise and future customer demand.
Led by CEO Jan Wolter, Testhub will become the European headquarters for Applause operations. In the next month, the company will transition to Applause EU and will make additional hires in several key markets. Then the team will begin marketing, selling and delivering Applause’s testing services.

Launched in 2008 as uTest, Applause combines testing services, software tools and analytics to enable companies to achieve the best quality to deliver digital experiences from web to mobile to wearables and beyond.
It is used by thousands of companies including Google, Fox, Amazon, Box, Concur and Runkeeper.
The company, which has raised $80m in funding including a $43m E Round, led by Goldman Sachs in January 2014 (read here), has 160 employees in in San Francisco, New York City and Seattle, and now Berlin. 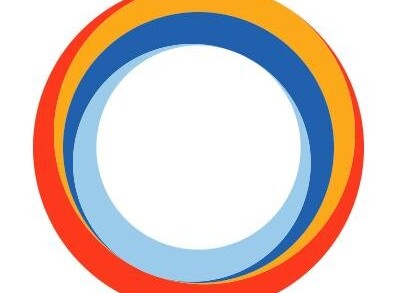 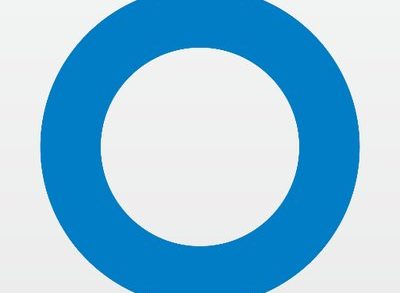