The round was led by Formation8 with participation from Jim Breyer, Stanley Druckenmiller, Founders Fund, Khosla Ventures, General Catalyst Partners, and Thrive Capital.
It valued Oscar at nearly $1 billion.

The company intends to use the funds to hire new people and and expand outside New York.

Founded by Kevin Nazemi and launched in October of 201 by Joshua Kushner and Mario Schlosser, Oscar is a health insurance company that leverages technology and data to allow users to search for doctors and healthcare providers and compare prices.

In a post, the company has announced the round (read here). 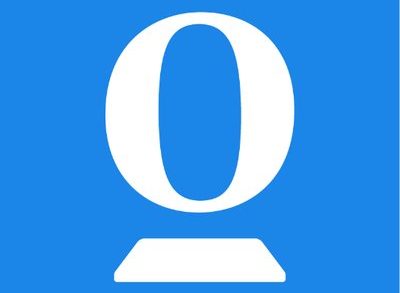