Nyxoah, a Mont-Saint-Guibert, Belgium and Tel Aviv, Israel-based startup that developed an ultra-small device to treat sleep apnea and snoring, raised €8m in the first stage of a €23m round of financing.

The company had already raised €10.2m from private investors and governmental incentives from the Walloon Region before the current round of financing. Current shareholders and a large number of private investors participated in this round.

Nyxoah plans to use the capital for the next clinical study, which will include dozens of patients at several first-class European medical centers. In the study, the company will evaluate the performance of the second generation of its product.

Founded in 2009 by Dr. Adi Mashiach, CEO, Robert Taub, Chairman, Nyxoah develops an ultra-small and flexible implant that uses an electrical current to stimulate the nerves of the tongue in order to prevent obstruction of the airway. The implant is inserted under the patient’s chin in a brief procedure which is then activated by a disposable battery patch.
The implant then causes a slight motion of the tongue, thus preventing obstruction to the airway during sleep. 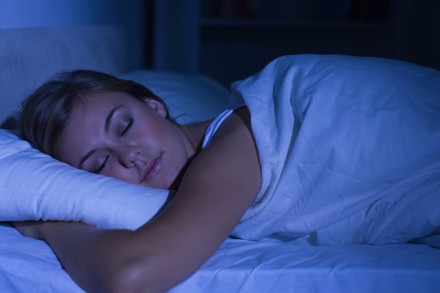 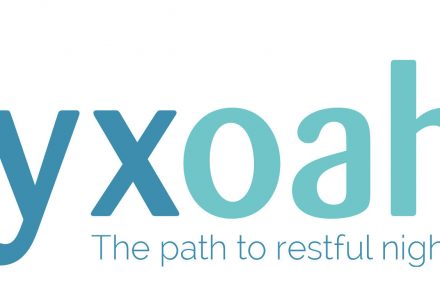