Lysosomal Therapeutics Inc., a Cambridge, Mass.-based developer of novel small molecules for use in the treatment of neurodegenerative diseases, raised $4.8m in seed funding.

The company intends to use the funds to progress its GCase program through the lead-generation process to set up up for preclinical development.

Founded by Dimitri Krainc, M.D., Ph.D., Joseph Mazzulli, Ph.D., former Genzyme executives Henri Termeer, Bob Carpenter and Peter Wirth and Kees Been, founding president and chief executive officer, LTI discovers new drugs for neurodegenerative diseases based on research performed in Krainc’s lab at Massachusetts General Hospital (MGH).
The work completed at MGH by Krainc and Mazzulli builds on the association between Gaucher disease (GD), a rare lysosomal storage disorder (LSD) caused by mutations in the gene for glucocerebrosidase (GCase), and a predisposition to Parkinson’s disease (PD). They demonstrated that increasing GCase activity in human neurons of GD and PD patients can normalize lysosomal function and improve neuronal survival. This research continues at Northwestern University, where Krainc is now Ward Professor and chairman of the department of neurology, and Mazzulli is an assistant professor of neurology. 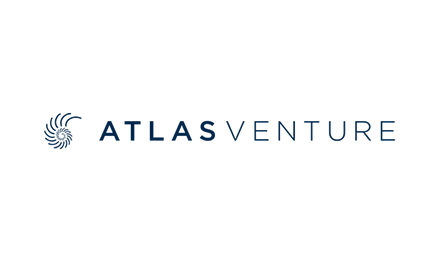