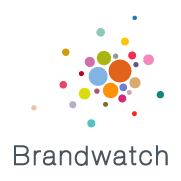 The round was led by new investor Highland Capital Partners Europe with participation from Nauta Capital and other existing investors. In conjunction with the funding, Sam Brooks, co-founder and partner with Highland Europe, will join the Brandwatch board.

The company, which had previously raised $6m in a round led by Nauta Capital in 2012 as well as earlier investment from the Gorkana Group, intends to use the funds to accelerate development of its platforms doubling its product and engineering teams, invest in physical infrastructure, and accelerate implementation of new data sources with a particular focus on emerging social platforms in Asia.

Founded in 2007 and led by Giles Palmer, CEO, Brandwatch provides a social media monitoring and analytics technology platform that monitors online conversations to give brands and agencies the tools to analyze them and make data-driven business decisions.
The solution is used by over 1000 brands and agencies, including Whole Foods, Verizon, Whirlpool, Pepsico, British Airways, Papa John’s, and Dell.
The company also has offices in New York, San Francisco, Berlin, and Stuttgart. 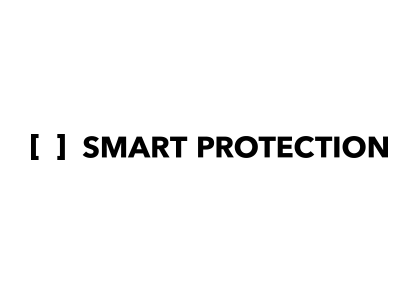 By FinSMEs Published on September 27, 2019
FranceUSA