The round was led by Index Ventures, with participation from Horizons Ventures, Founders Fund, Felicis Ventures, RRE Ventures, TTV Capital, Sir Richard Branson, and AME Cloud Ventures. In conjunction with the funding, Jan Hammer from Index Ventures will be joining BitPay’s Board of Directors, along with Mr. Jimmy Furland who represents the original investor group.

The company plans to use the proceeds from the investment to expand globally and create around 70 jobs, primarily software developers across its teams in Atlanta, San Francisco, Buenos Aires, and Amsterdam.

Led by newly named CEO Mr. Stephen Pair and Mr. Tony Gallippi (now Executive Chairman), BitPay is a Payment Service Provider (PSP) specializing in e-commerce, B2B and enterprise solutions for the Bitcoin digital currency. In addition to its core merchant acquiring products, the company is also developing open source projects around Bitcoin such as Bitcore, Insight, and Copay.
It now processes $1 million per day in bitcoin payments for over 30,000 merchants, 50% of whom are in the U.S., with 30% in Europe and 20% across the rest of the world. Customers include WordPress, TigerDirect, and Shopify. 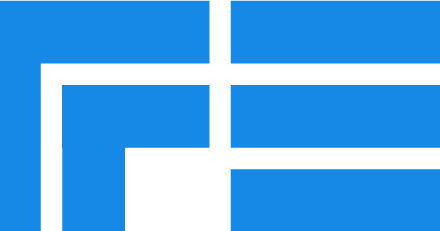 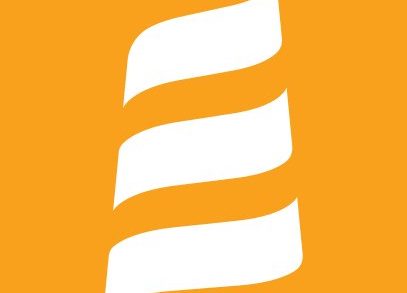