The company intends to use the funds to funding grow its “real-world analytics” in new markets. 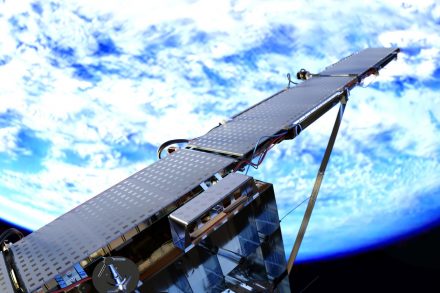