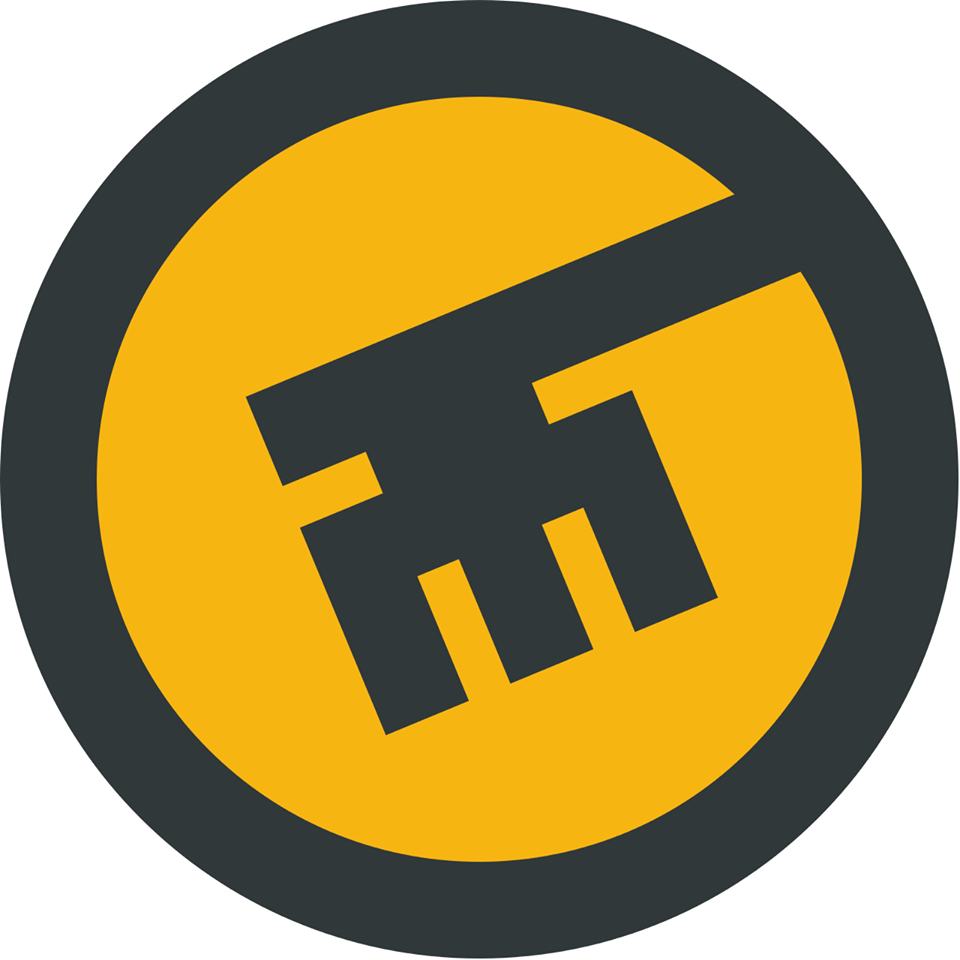 KeyMe, a New York, NY-based provider of an application that copies keys and solves lockouts, secured $7.8m in Series A funding.

Founded in 2012 and launched in mid-2013 by Greg Marsh, CEO, KeyMe leverages patented technology to allow customers to scan keys with their smartphone and receive duplicates in the mail. When someone is locked out, keys can also be printed at KeyMe’s network of retail kiosks located in 7-Eleven®, Bed Bath & Beyond®, and RiteAid® stores.
The app also allows individuals to 3D print keys and display instructions for making a key at a local locksmith. 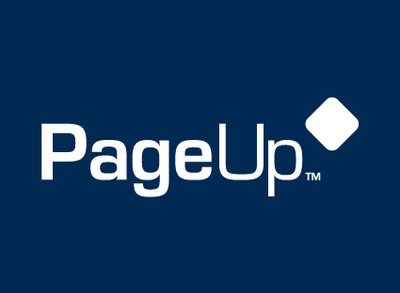 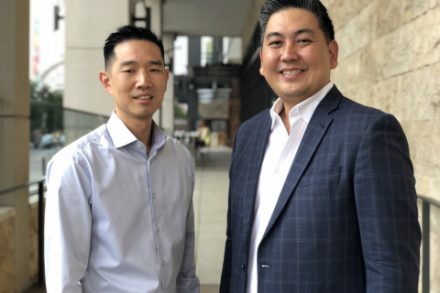