The company intends to use the funds to develop and prepare to commercialize the Vado™ Steerable Sheath. 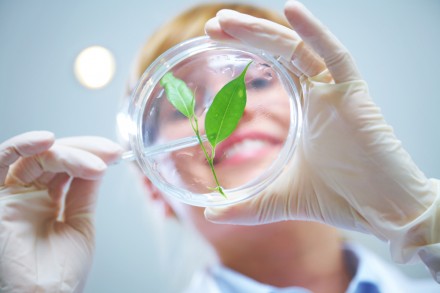 By FinSMEs Published on September 9, 2016 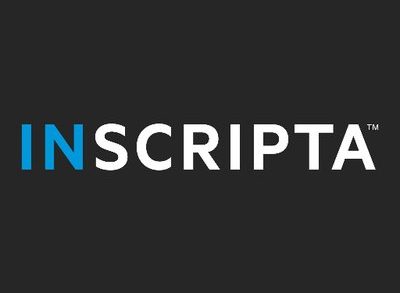