The company intends to use the funds for product development, increase customer support capabilities and marketing activities.

Founded in July 2012 by Daisuke Sasaki and launched in March 2013, freee provides Japanese SMBs with online accounting software which syncs with bank and credit card accounts to categorize income and spending items to automate bookkeeping.
It is used by over 70,000 SMBs in Japan.
Since its launch, the company has improved the product by increasing bank coverage (1,600+ local banks supported), adding features, launching iOS and Android apps, and integrating with major SMB tools such as Square and AirRegi (a POS app by Recruit). 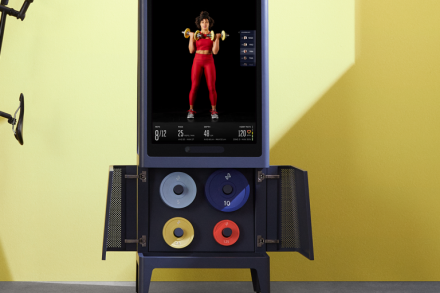 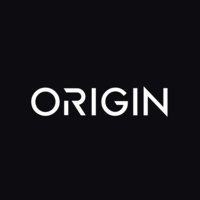