The company intends to use the funds to double the team, expand operations in the United States, and to improve and extend the platform, which currently includes mobile gallery replacement apps for iOS and Android. 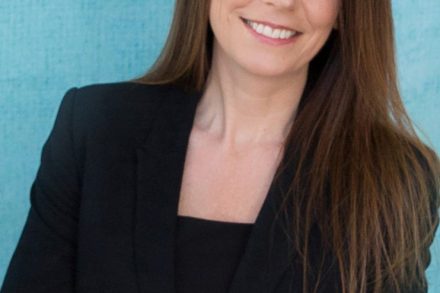