TVSMILES, a Berlin, Germany-based loyalty program for TV advertising,  secured $7m in a Series A round of financing.

The company intends to use the capital to scale the business model in Germany, as well as to launch the first foreign markets already in 2014.

Led by Frederic Westerberg, CEO,  TVSMILES rewards television viewers for watching and interacting with TV ads. The mobile app recognizes TV ads from their audio signal and automatically opens a corresponding campaign in the TVSMILES app. The viewer collects “smiles” the virtual currency of TVSMILES, which can be exchanged for rewards and gift cards from known retail brands shops.
Companies like Wrigley, Johnson&Johnson and Mitsubishi have launched second-screen campaigns in the app and several hundred million Smiles have been collected by the users and over 50,000 rewards from Mediamarkt, H&M and Amazon redeemed. 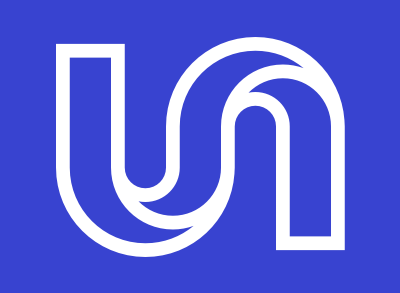