The round was led by Sequoia Capital with participation from Y Combinator founder Paul Graham, Y Combinator President Sam Altman and Deborah Quazzo of GSV Advisors. In conjunction with the funding, Sequoia Partner Bryan Schreier will join Clever’s board.

The company intends to use the funds to accelerate hiring and manage its next stage of growth as it evolves its underlying API technology into a digital learning platform for the classroom.

Founded in 2012 by CEO Tyler Bosmeny, Dan Carroll and Rafael Garcia, Clever automates manual and time consuming tasks such as student account creation, allowing schools to implement and maintain a wide variety of learning applications.
It is already used in more than 18,000 K-12 schools and supported by more than 100 education developers including Amplify, DreamBox and Google.

The company was originally started as part of Y Combinator. 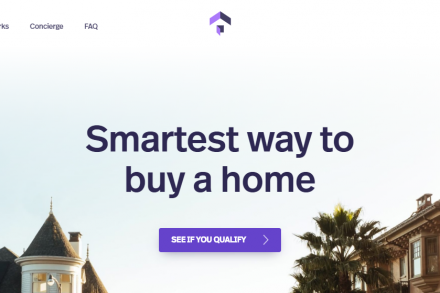