The round was led by Accel Partners with participation from Insight Venture Partners.

Founded in 2008 in Lithuania by CEO Justas Janauskas and Milda Mitkute, Vinted is a marketplace for women to buy, sell, and swap clothes, shoes, and accessories. The company, which has 110 employees, is currently available for iOS and Android in The United States, Germany, France, Austria, Poland, Czech Republic and Lithuania.
It operates three different brands:
– manodrabuziai.lt (Lithuania),
– kleiderkreisel.de (Germany), and
– votocvohoz.cz (Czech Republic). 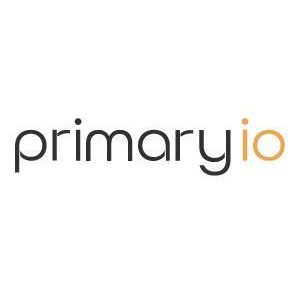