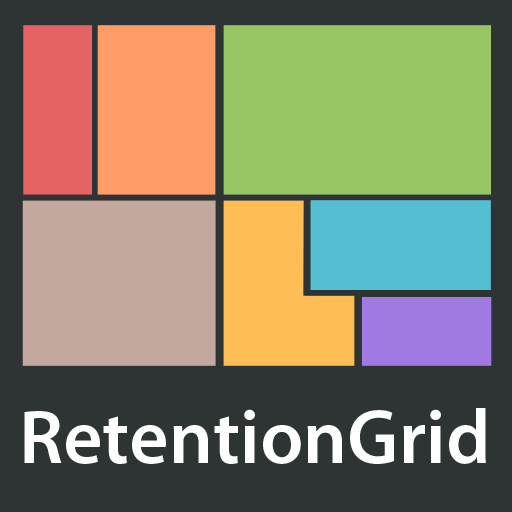 RetentionGrid, a Berlin, Germany-based provider of a platform for small and midsize e-commerce shops to predict and produce repeat business, raised €520k in in seed funding.

The company intends to use the funds to expand its platform, and introduce an API that enables any e-commerce business to work with RetentionGrid even if they are not built on a platform.

Launched in April 2013 by four co-founders, Kevin Dykes, David Anderson, Karsten Rieke, and Sandy Hathaway, RetentionGrid provides non-technical marketing and sales person with a SaaS predictive microsegmentation application for customer retention.
In ten months, the company has signed up thousands of e-commerce shops from over 50 countries and is now launching version 2.0, which includes new technology that predicts which online shoppers have the greatest potential for placing a next order, the point in time when they would be willing to buy again, what they will be interested in buying, and then automatically sends a campaign to each individual with the right content at the right time.

They were also selected for the SAP Startup Focus Program with access to SAP HANA technology. 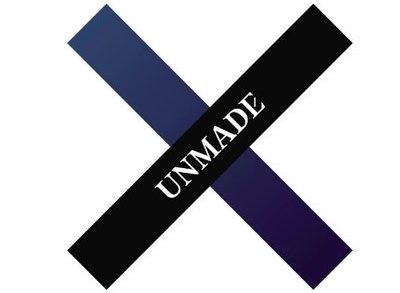 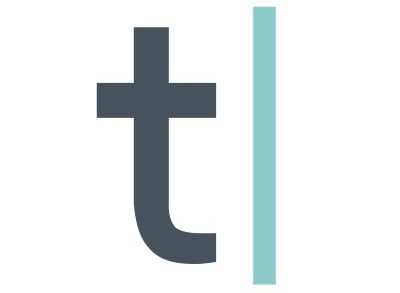 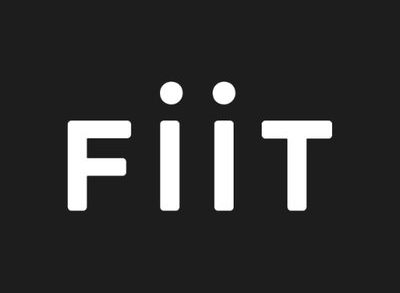