The company intends to use the funds to further accelerate product development, and extend operations into Brazil, Mexico, China, Japan, Australia, Singapore, and Korea.

The company also has more than 50,000 community members at http://www.kaltura.org. 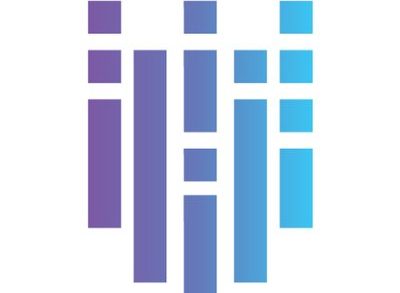