The round was led by Morgan Stanley Investment Management with participation from Google Ventures, Index Ventures and True Ventures.

The company, which had raised approximately in $20m Oct. 2012, intends to use the funds to expand retail operations, improve internal training programs and further develop its quality control department.

Founded in August of 2002 by James Freeman, founder and CEO, and Bryan Meehan, chairman, Blue Bottle currently operates five cafes and a mobile farmers market cart in the Bay Area. In New York, the company has four locations and one seasonal kiosk on the High Line.
It has also signed additional leases in Oakland, Manhattan, Brooklyn, Palo Alto and Los Angeles that will open over the next twelve months. 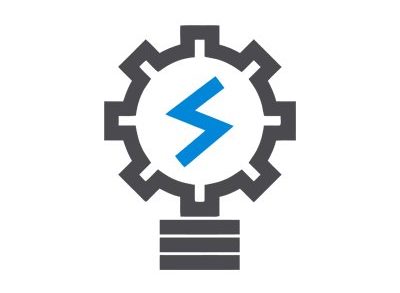