The company has raised over $70m in funding to date.

The round was led by Founders Fund with participation from Thrive Capital, Khosla Ventures, and General Catalyst Partners.

Founded in 2013 by Kevin Nazemi, Joshua Kushner and Mario Schlosser, Oscar is a health insurance company that uses technology to make insurance simple, intuitive, and human. It provides a platform to offer benefits such as free generic drugs, free calls to doctors, and free primary care appointments.
It is currently available in New York where features over 40,000 providers and more than 80 hospitals including all major academic medical centers. 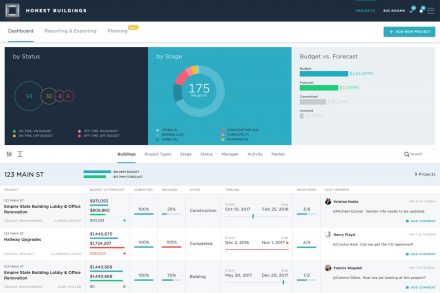