The round, which approximate the valuation of the company at $1bn, was co-led by Riverwood Capital and SAP Ventures, with participation from new investors Morgan Stanley Expansion Capital and Greenspring Associates and existing investors Lightspeed Venture Partners, Khosla Ventures and Battery Ventures.
In conjunction with the funding, Jeff Parks, a founding partner of Riverwood Capital and former executive at Kohlberg Kravis Roberts & Co., joined Nutanix’ board of directors along with industry veteran Mike Scarpelli, CFO of ServiceNow and former CFO of Data Domain.

The company, which has now raised a total of $172.2m in four rounds, intends to use the funds for global expansion, research and development, service delivery capability increase and growth of sales, marketing and support teams.

Led by Dheeraj Pandey, CEO, Nutanix provides a Virtual Computing Platform to deliver web-scale IT infrastructure to medium and large enterprises, which allows them to start with a few servers and scale to thousands.
Among others, the solution has been adopted by enterprises such as eBay, McKesson, Toyota, Orange Business Services and Hyundai Hysco. 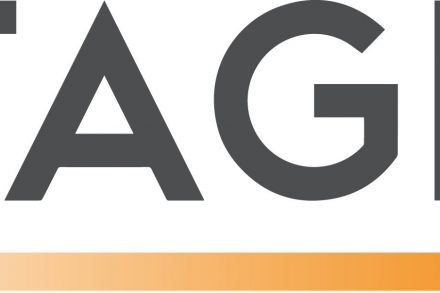 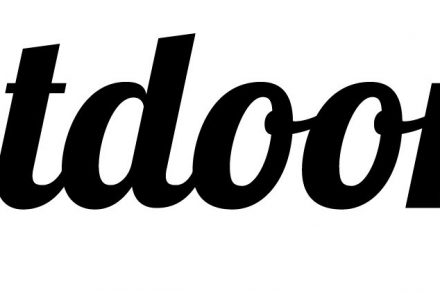 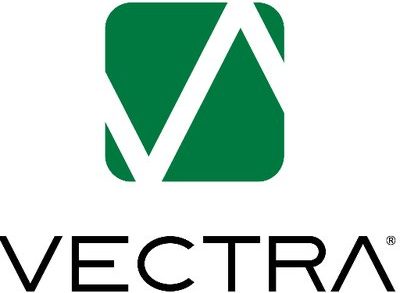