Ivantis, an Irvine, Calif.-based developer of medical device company focused on solutions for glaucoma, raised an additional $14m in Series B funding.

The round now totals $46.5m having the company previously announced a $27m first close (read here).

The company intends to use the funds for three large ongoing clinical trials, including the US pivotal trial, and could take the company through US approval.

Led by Dave Van Meter, President and CEO, Ivantis has developed the novel Hydrus® Microstent device designed to lower eye pressure for glaucoma patients. The Hydrus Microstent, roughly the size of an eyelash, is placed through a minimally invasive, microsurgical procedure.
The company recently received approval from the FDA to move from the initial safety phase of its US pivotal trial to the expanded phase. 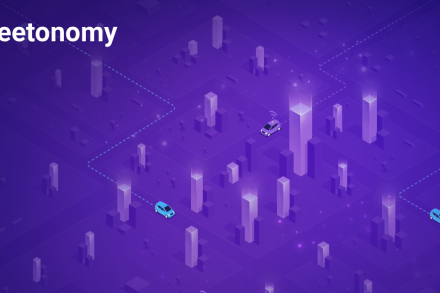 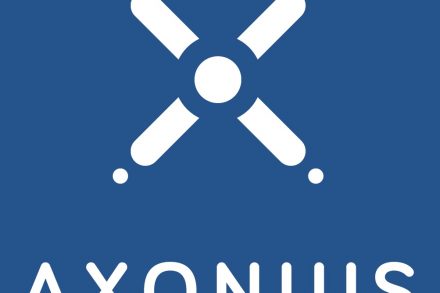