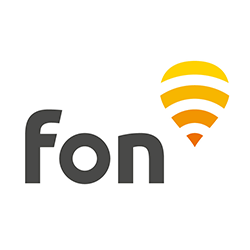 The round was led by Qualcomm Ventures, the venture capital arm of Qualcomm Inc., with participation from existing investors Index Ventures, Google, Coral, Atomico and Deutsche Telekom.

The company intends to use the funds to build out its presence in the U.S., expand its reach into new geographies worldwide, as well as enhance product development, including a new router and its newly developed “WiFi for Business”, a WiFi solution for SMEs.

The company, which has offices in Madrid, London, Tokyo and New York, is also developing a new router that combines social WiFi with social music, based on a chipset from Qualcomm Atheros Inc., a subsidiary of Qualcomm Inc. The new router is expected to be available in the first half of 2014. At the same time, Qualcomm Atheros is integrating Fon as a feature, available via SDK for its chipsets, making it easier for WiFi router manufacturers who use their chipsets to integrate Fon. 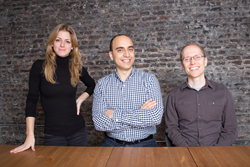