EcorNaturaSì, an Italian producer and supplier of bio products, received an equity investment of undisclosed amount.

The company intends to use the funds to expand the number of stores and support its biodynamic farms in the production of products.

Founded in 1987 and led by Fabio Brescacin, President, EcorNaturaSì operates NaturaSì (which has 113 stores across Italy), Cuorebio (300 stores) and Baule Volante (which specializes in bio products and small stores). 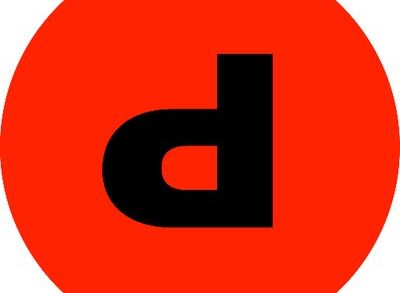 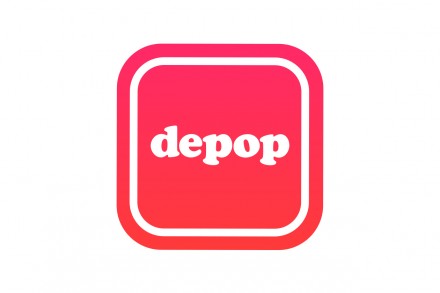