The company intends to use the funds to complete development of ChronoBlade and its back-end multiplayer technology.

Led by Taehoon Kim, CEO and Co-founder, nWay is the game studio behind ChronoBlade, a console-quality multiplayer action brawler game for web and mobile platforms. The free-to-play title is currently in beta on Facebook and OUYA and set to launch on Android, iOS, and Smart TVs in 2014.
Founded in 2011, the company currently employs 34 people. 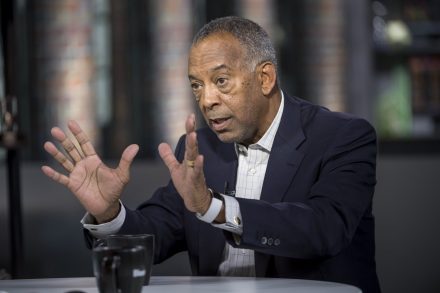