According to a post on the company’s blog, Foursquare, a New York-based mobile network for location, raised $35m in Series D funding.

The round was led by DFJ Growth with participation from Capital Group (via their SMALLCAP World Fund). In conjunction with the funding, Barry Schuler, Managing Director of DFJ Growth and former CEO of AOL, will join the board.

Founded in 2009 by Dennis Crowley, Foursquare has developed a free mobile app (for iPhone, Android, BlackBerry, Windows Phone, Nokia S40/Asha, and Symbian) that allows users to check-in places and meet up with friends. A search engine provides personalized recommendations of the best places nearby. It has been used by 45 million people and used by more than 1.6 million businesses to attract customers.
The company has offices in San Francisco and London. 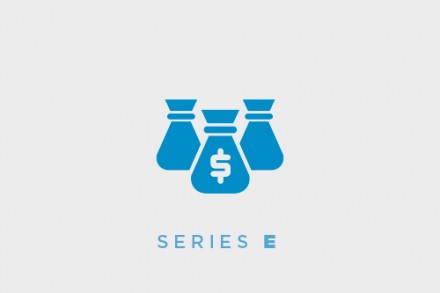