Co-founded by ex-Amazon engineers Piragash Velummylum and Jordan Timmermann, Wire Labs is creating Wire, a mobile messaging application for teens with photo and video messaging features and real-time feedback.
It is currently in private beta. 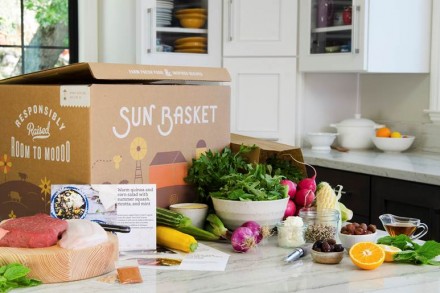 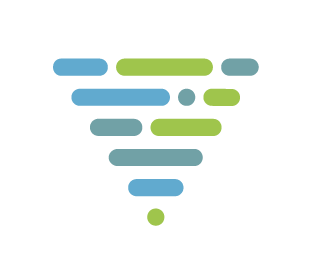