Lytro, Inc., a Mountain View, CA-based provider of a consumer light field camera, raised a $40m round of financing.

The company intends to use the funds to continue to expand its Light Field photography with new products and audiences.

Founded in 2006 by Ren Ng, Executive Chairman, and led by Jason Rosenthal, CEO, Lytro provides a computational photo camera that offers capabilities such as focusing a picture after it’s taken and changing the perspective in the picture.
In February 2012 the company began shipping its camera and a series of free software updates to camera firmware, desktop software, an iOS application, and cloud infrastructure. 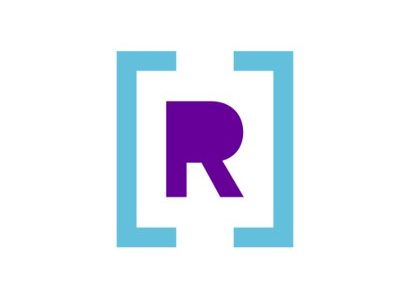 Rockset Raises $21.5M in Seed and Series A Funding