Founded in 2011 and led by Wolfgang Gries, CEO and founder, DirectPhotonics manufactures and markets ultrahigh brightness direct diode laser systems for industrial applications, based on patented technologies from the Fraunhofer Institutes ILT in Aachen and CLT in Michigan / USA.
Application areas are in micro and macro material processing, especially cutting and welding of metals.

For 2014, the company plans to introduce their lasers into the general market. It currently employs 20 employees at its headquarters in Berlin-Adlershof and its subsidiary DirectPhotonics, Inc. in Silicon Valley. 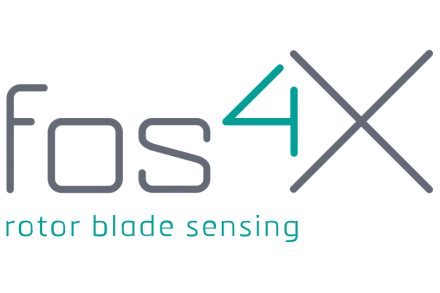 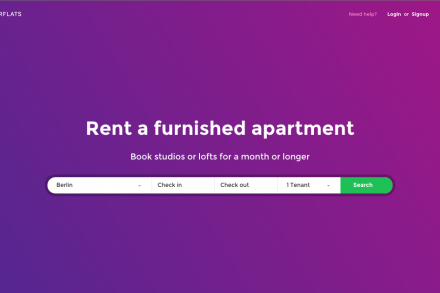