A special purpose company jointly established by SoftBank and GungHo in Finland will acquire a 51% stake in Supercell. Following the transaction, the company will continue to operate independently led by Ilkka Paananen, CEO and will become a subsidiary of SoftBank.

The company will use the proceeds to expand the reach of their games and the business globally.

Founded in 2010, Supercell has developed two game apps: Clash of Clans and Hay Day, which reached the top position in Top Grossing ranking of Apple’s App Store in 137 countries and 96 countries, respectively. 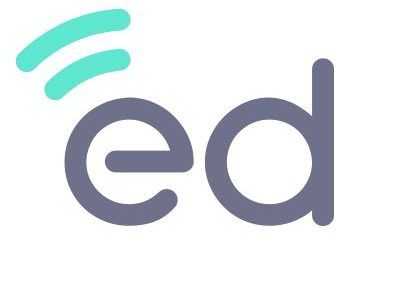