The Revolution Ventures fund, which was raised in just eight months, focuses on making early-stage investments in innovative, technology-enabled companies.
Led by Steve Case, Tige Savage, and David Golden, the fund will be based in Washington, DC, but will also maintain a presence on the West Coast, with an office in San Francisco. Ted Leonsis is backing the vehicle, both contributing his early-stage deal flow to it and acting as an investor, along with David York, Managing Director at Top Tier Capital Partners.

It expects to make approximately 20 investments over a three to four year period. Four investments previously made by Revolution LLC will become the founding investments of the Revolution Ventures fund: These include:
– BenchPrep, a Chicago-based online test prep and interactive courses provider;
– Booker Software Inc., a New York-based company which manages the way service businesses are run and marketed to consumers;
– Homesnap, a Washington, DC-based independent mobile residential real estate application; and
– RunKeeper, a Boston, MA-based free health and fitness application on iTunes. 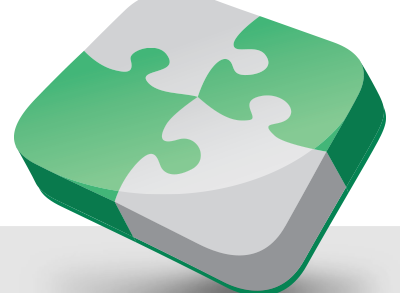