The round was led by Alibaba Group, with participation from GGV Capital and existing investors Innovation Endeavors, TransLink Capital and US Venture Partners in the U.S., as well as Atlantic Bridge in London and Dublin and WI Harper in Beijing.

The company, which has now raised $74.2m, intends to use the funds to further develop its Functional Search™ technology and to strengthen its team.

Led by Tomer Kagan, CEO and co-founder, and Guru Gowrappan, EVP, Product and Marketing, Quixey is a search engine for apps, searching mobile, desktop, web, and browser apps via its Functional Search™, which allows users to find apps by describing what they want to do.
The company also provides Sponsored Apps, which allows apps to target users at the point of discovery. 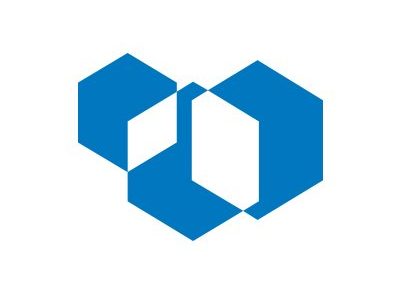