The company will use the funds to scale its platform and accelerate growth in the U.S. and around the globe.

Led by Jacob Shama, co-founder and CEO, Mintigo provides marketers and sales representatives with a SaaS-based marketing intelligence platform that leverages big data analytics to continuously search large amounts of data on the Web and in social profiles to identify and engage with prospects.
It collects data and campaign observations in its InterestBase™, which predicts the message most likely to engage any prospect via email, website, social network, or digital ad.
The company recently released integrations with Marketo and Salesforce, and enables access to other applications via API.
It is used by companies such as Edmunds, BMC, Cloudera, and DocuSign, among others. 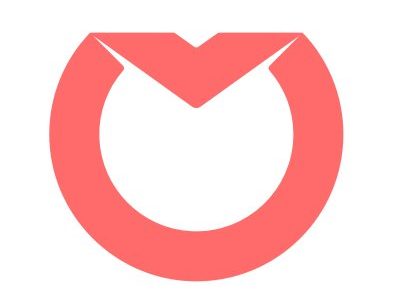