The company intends to use the funds to enlarge the team from the current 6 employees to 15 by the end of 2014. It is already hiring. 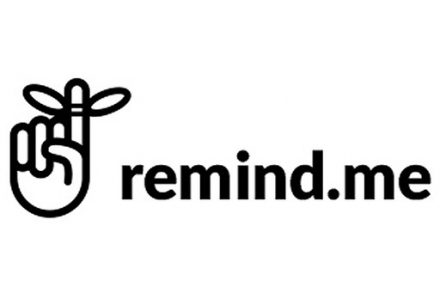