Hazelcast, which has an R&D office in Istanbul, Turkey, is currently hiring (read here). 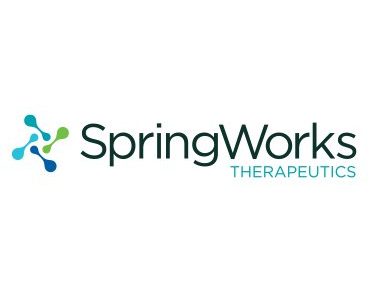 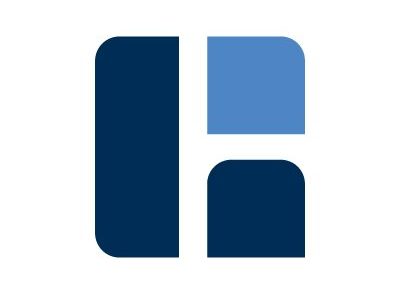 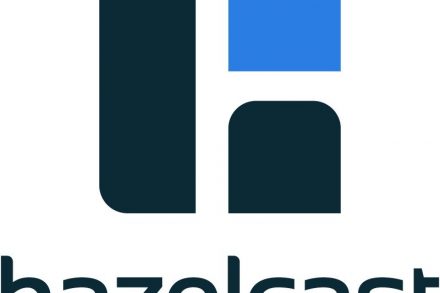