The company intends to use the new funds, which brought the Series A round to $5m (read about the previous close here), to expand sales and marketing efforts and further develop the latest version of its intelligent marketing OS, initially launched in February 2013.

Founded in 2011 by Michael and Peter Sharkey, Bislr – pronounced Biz-ler – has developed an OS for marketing automation, content management and real-time analytics. Thought for marketers in mid-market and enterprise settings, Bislr allows users to create and optimize lead nurturing campaigns, landing pages and campaign/microsites for social and mobile, without IT support.
Customers include Cambium Networks (formerly Motorola’s infrastructure group), DocuSign and SOL Republic. 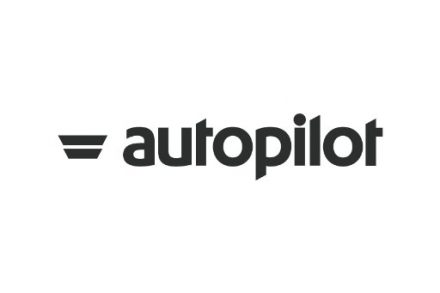