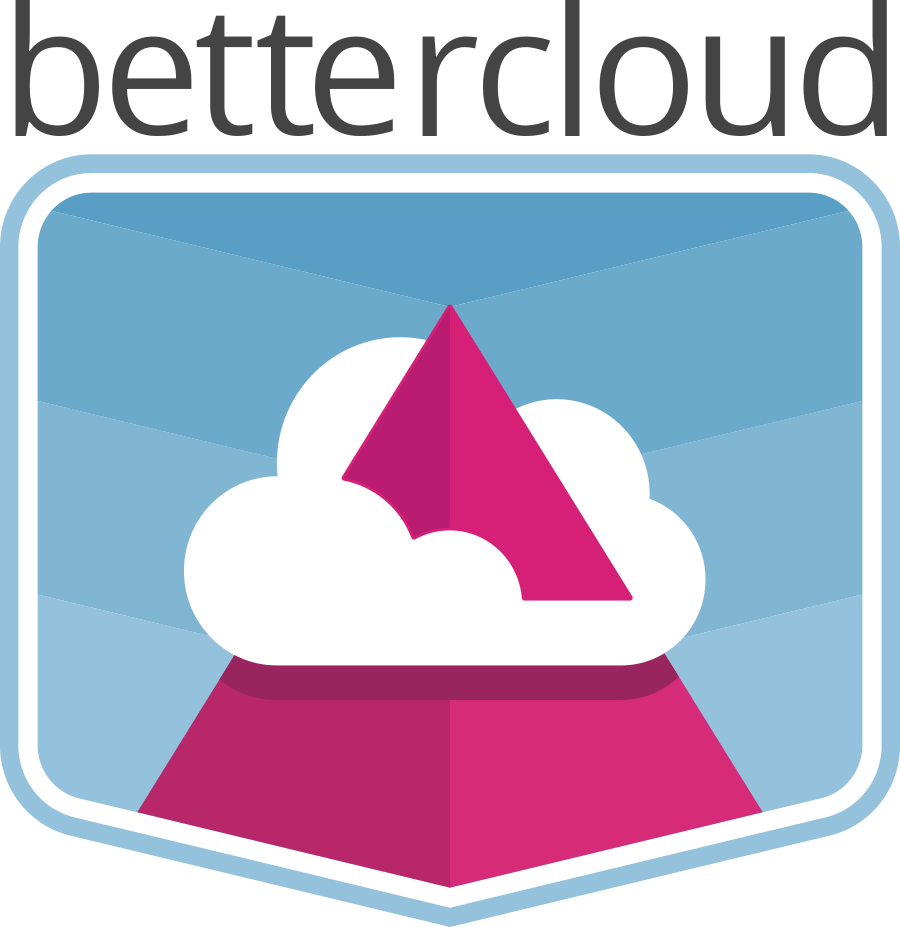 The company intends to use the funds to grow its engineering teams to accelerate development for Google Apps related functionality and build integrations with other cloud platforms.

Led by David Politis, Founder and CEO, BetterCloud is a provider of management and security software for cloud enabled organizations. FlashPanel, its flagship product, is a cloud-based directory management and enterprise security application that provides IT administrators with added controls, visibility, and automation. It is installed by over 22,000 companies and has 14 million users worldwide.
The company, which also has offices in Atlanta, GA, now plans to expand FlashPanel beyond the Google Apps suite beginning with user management and security features for Salesforce.com, later integrating with Zendesk and other systems. 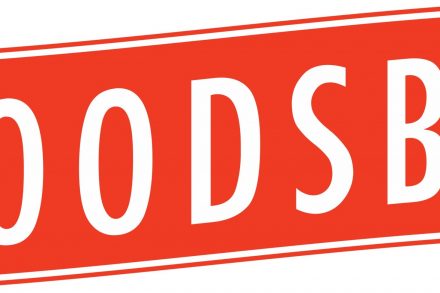 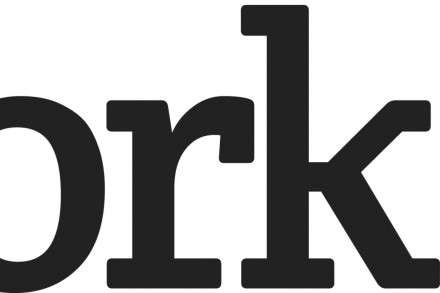 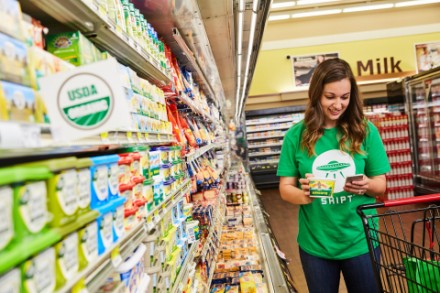