The company will use the funds to meet increasing demand for their technology on touch-screens and beyond. It plans to expand its Android beta and enter the iOS market through partnerships with third-party applications, the first of which will launch on the App Store this fall.

Co-founded in 2011 by Kosta Eleftheriou, CEO, and Ioannis Verdelis, COO, Syntellia is known for its product Fleksy, which uses the QWERTY layout, coupled with a text prediction engine to make typing on a touchscreen as easy as on a hardware keyboard. It was launched in 2012 as an application for blind and visually impaired users.

MANDIANT Receives Strategic Investment from One Equity Partners and KPCB 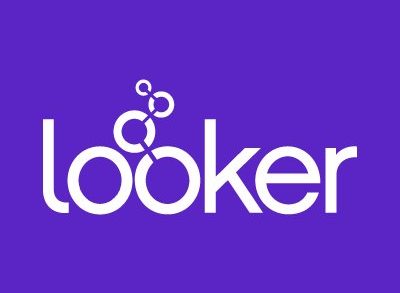 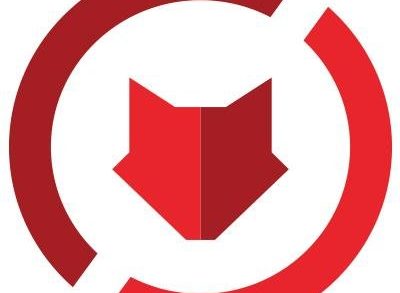