The round was led by HighBar Partners, with participation from existing investors Sequoia Capital, U.S. Venture Partners, ATA Ventures and Don Listwin, founder of Canary Foundation and former executive at Cisco and CEO of OpenWave. In conjunction with the funding, John Kim and Roy Thiele-Sardina, Managing Partners of HighBar, and Mike Hodges of ATA Ventures, joined Clustrix’ board of directors.

The company intends to use the new funding to further product development for Clustrix and support its customer base worldwide. 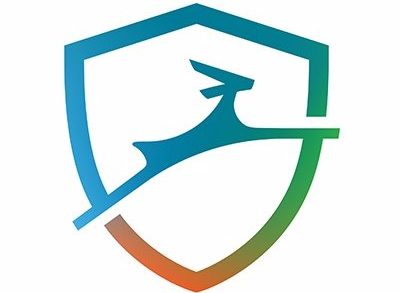