Beyond Verbal Communication Ltd., a Tel Aviv-based developer of technology that detects emotions in a person’s voice, raised $1m in a second seed funding.

The round was led by Israeli seed fund Winnovation.

The company plans to use the funds to advance its research and development and expand marketing efforts within a nascent industry that includes voice-enabled, -activated and -controlled devices, apps, search engines, etc..

Led by Chief Executive Yuval Mor, Beyond Verbal has developed software, which makes it possible for a call center to understand whether a customer is happy or tense, whether the driver of a car is distracted or drunk, or whether a job candidate is confident or insecure. It currently works with 26 languages.
The company, which has 12 employees, plans to generate revenue by offering an API to help voice-technology developers add “emotion analytics” to their apps. It could also license Beyond Verbal to some “larger players” involved in telecommunications, voice search and advertising, and develop and sell voice-controlled or voice-sensing apps of its own.

In May, Beyond Verbal had raised a round from Genesis Angels and Kenges Rakishev (read here). 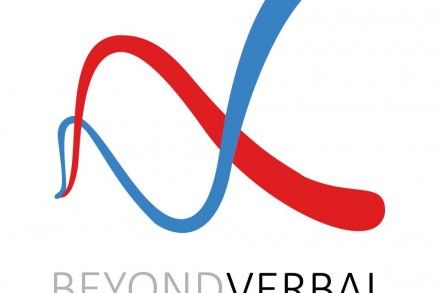 Beyond Verbal Raises $3M in Series A Funding