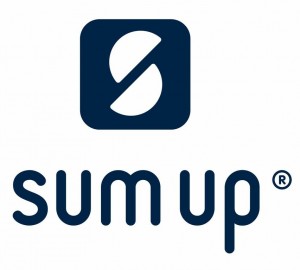 SumUp, a Berlin, Germany-based mobile point-of-sale (mPOS) company, has just expanded its Series B funding round with an investment from BBVA Ventures.

The company intends to use the proceeds from the investment to prepare for expansion into South America, and to further build out its end-to-end payment solution, which includes a proprietary and certified payments gateway as well as proprietary terminal hardware and operations systems.

Founded in 2011 by Daniel Klein, Petter Made, Stefan Jeschonnek, Dr. Jan Deepen and Marc-Alexander Christ, SumUp provides merchants with a portable card reader that transforms iOS and Android smartphones and tablets into card acceptance terminals. The solution is currently available in Germany, UK, Ireland, Spain, Italy, Austria, the Netherlands, Belgium, Portugal, France and Russia. Its SumUp Point of Sale Box (already launched in Germany) is a plug a play package that gives merchants access to a point of sale system.

The company, which charges a fee of 2.75% per card transaction, is Europay, MasterCard, and Visa (EMV) and PCI-DSS certified.

SumUp has offices in London, Dublin, Madrid, Milan and Moscow.