Led by CEO Guillaume Decugis, who co-founded the company with Marc Rougier, and newly appointed vice president of monetization Andrew Federici, Scoop.it combines big-data semantic technology that crawls and qualifies more than 10 million web pages every day with a publishing platform to allow users to discover, curate and share relevant content on their topics of expertise. It also offers premium features that help build brand value and thought-leadership through customizable topics.
Since its launch 18 months ago, Scoop.it has been visited by more than 75 million people worldwide.

Scoop.it pivoted two and a half years ago from an application mobile technology called Goojet, which received the initial funding of a seed and partial Series A round.

The company, which also has an office in Toulouse, France, has 16 employees. 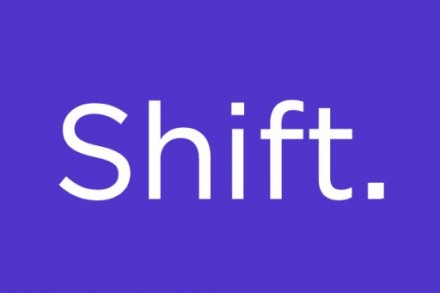