The round was co-led by New Enterprise Associates and Johnson & Johnson Development Corporation with participation from existing investors BBT Fund L.P. and SightLine Partners.

CVRx intends to use the funding to advancing its clinical trials and expand its international commercial activities. 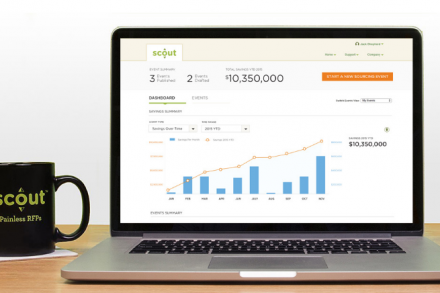 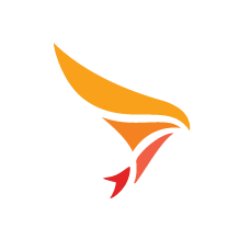